The Sefton Park Junior School Choir was established in early 2016 by Helen Thorpe, and had the opportunity to perform at two collaborative musical events at the Colston Hall, as well as at a variety of Sefton Park events.

Following their first successful performance in 'Ahoy', a celebration of the Mary Rose, the Choir's numbers rose to 70 children in May 2016 before going on to participate in the Schools' Summer Concert on 29 June.

The Choir has started up again for more musical magic, with our sights set on Christmas performances. Watch this space for more information. If you would like to join the Junior Choir, see the details on our After Schools Clubs page.

Written by Alexander L’Estrange, Ahoy! tells the story of the sinking of Henry VIII’s battleship the 'Mary Rose’, resulting in the loss of more than 400 lives. Performed on 23 March 2016 to a packed Colston Hall, the evening provided an insight into the music of the era and brought to life a significant period in our history.

The musical collaboration between With One Voice Partnership (WOVP), Bristol Plays Music, Bristol Choral Society and a number of Bristol schools, including Sefton Park, fuses Tudor Music with well known sea shanties, producing a rip-roaring show that was great fun to watch.

Speaking after the event, Helen Howard of WOVP said, “For many of them it will have been their first performance at a venue like the Colston Hall and I know the parents and friends who came to watch were so proud." 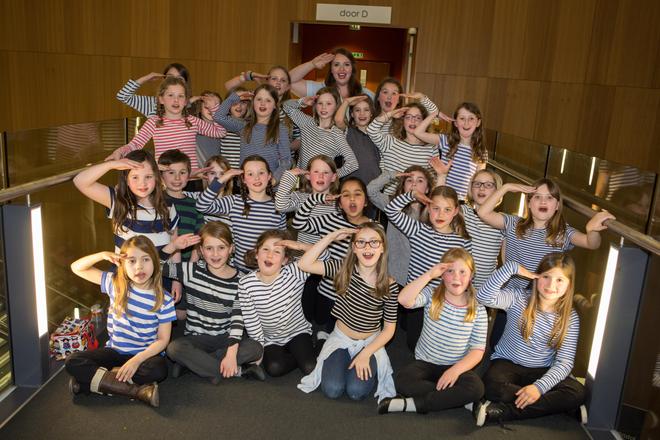 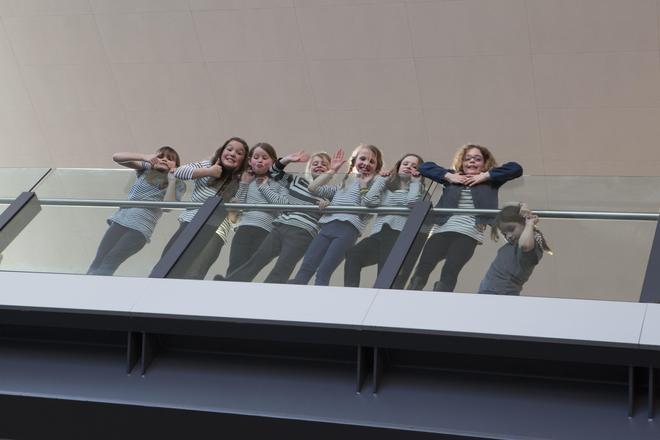 1,500 children from Bristol Schools, including Sefton Park, came together on 28 and 29 June to celebrate Bristol’s culture and heritage at the Colston Hall.

Inspired by the new music curriculum, the children raised the roof with songs about popular Bristol landmarks, Bristol's engineering and aviation prowess, and the region's popular attractions and festivals.

Speaking after the event, Helen Thorpe said, "The Schools' Summer Concert was a great success and enjoyed by all of the children from Sefton Park who had the opportunity to participate".